She caught the Acting bug while studying Law in Bucharest, discovering “The Power of the Actor” – the internationally acclaimed acting method developed by Ivana Chubbuck which incorporates behavioral psychology, a topic Anamaria  explores frequently.

Following her dreams led her to Rome where she enrolled in a Bilingual Acting Programme and continued to hone her craft with great dedication.

Her sharp mind, sensitive spirit and charismatic presence allow her to inspire and create multilayered characters.

When she is not Acting, Anamaria is most likely amazing others with her skills and unique voice in Marketing Communications. 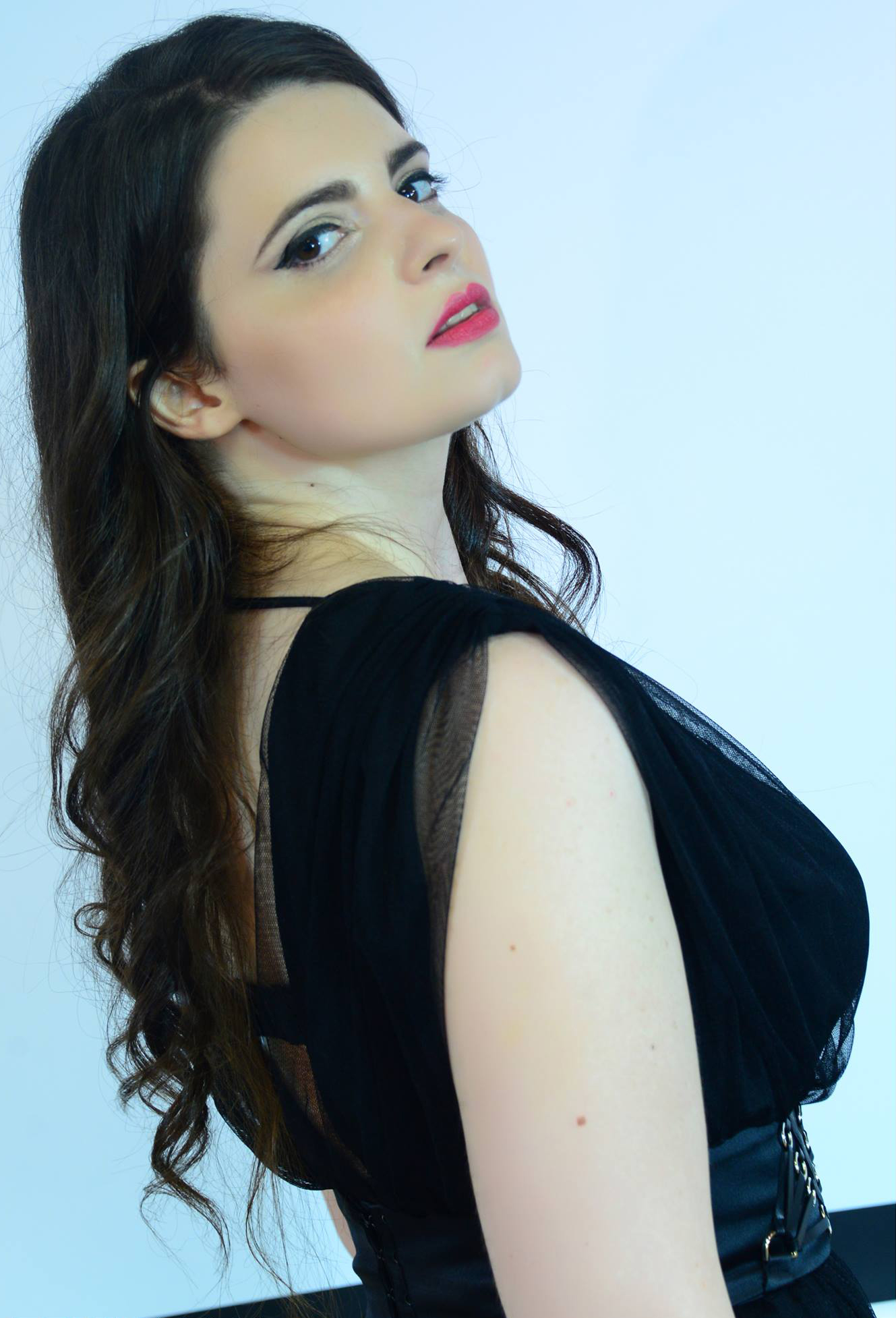 Anamaria Maier is sweet and loving and kind, her spirit resonates the divine, with energy that feels like a kiss from the heavens, misting her essence of beauty and love all over the place, touching our hearts puts a smile on my face!