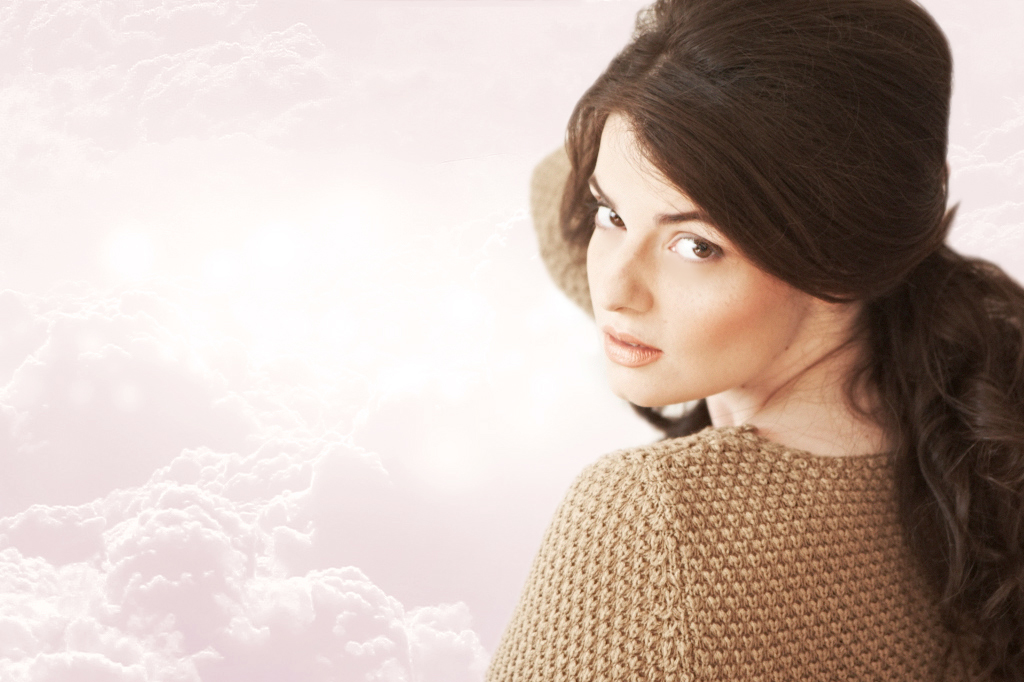 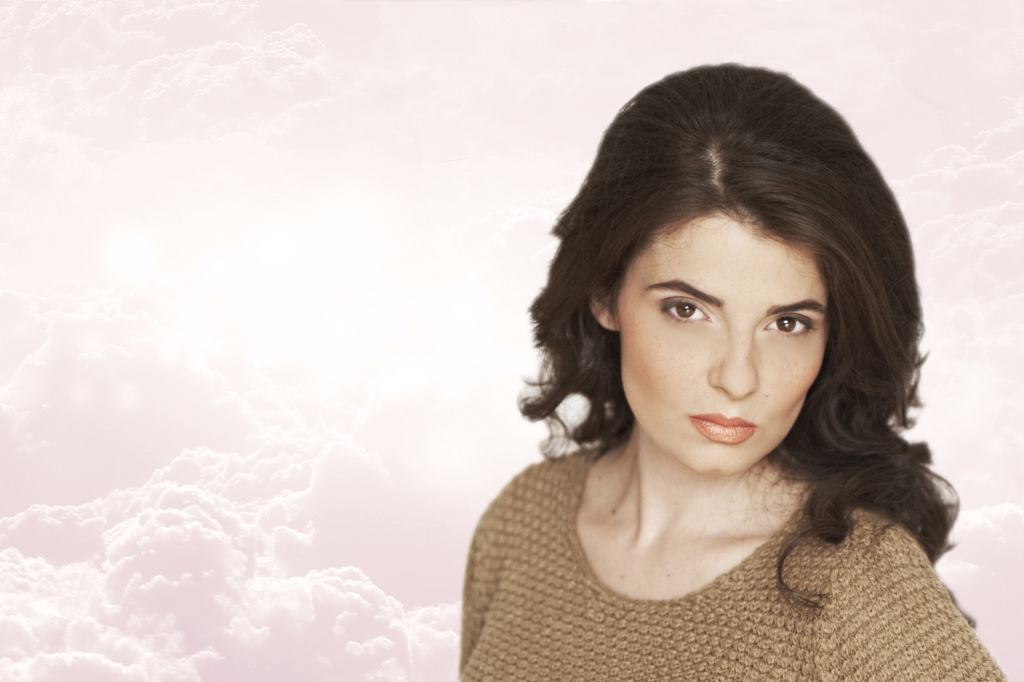 Anamaria Maier is a Multilingual Actress, Model, Writer, Marketing & Communications maven who is predominantly described as “Intense”,“Sophisticated” and “Sensual” by casting directors and acting coaches.

She caught the Acting bug while studying Law in Bucharest, discovering “The Power of the Actor” – the internationally acclaimed acting method developed by Ivana Chubbuck which incorporates behavioral psychology, a topic Anamaria  explores frequently.

Following her dreams led her to Rome where she enrolled in a Bilingual Acting Programme and continued to hone her craft with great dedication.

Her sharp mind, sensitive spirit and charismatic presence allow her to inspire and create multilayered characters.

When she is not Acting, Anamaria is most likely amazing others with her skills and unique voice in Marketing Communications.

“Living happily ever after has everything to do with the way you focus.” 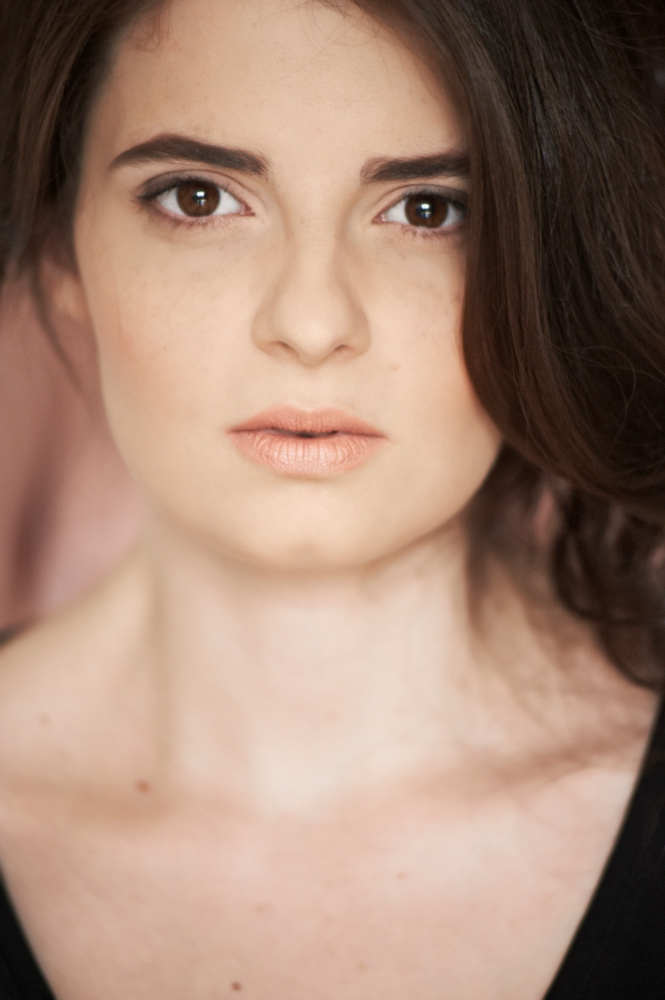 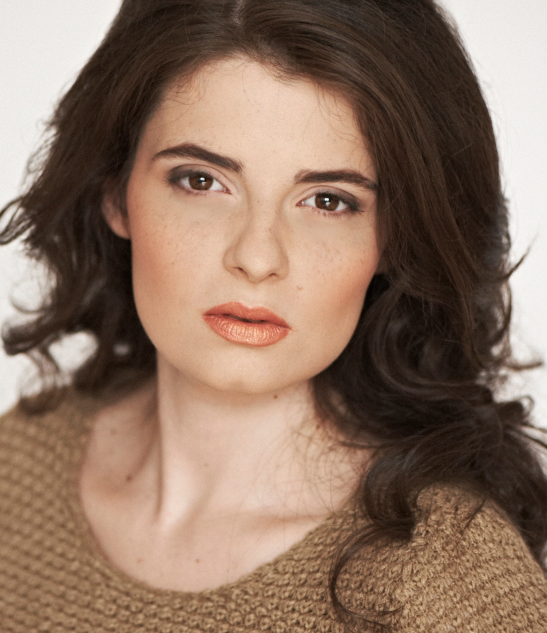 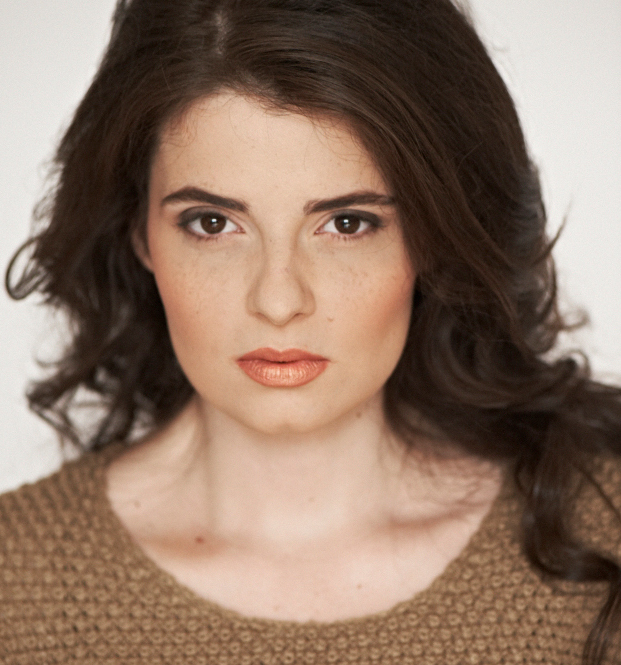 Anamaria Maier is sweet and loving and kind, her spirit resonates the divine, with energy that feels like a kiss from the heavens, misting her essence of beauty and love all over the place, touching our hearts, puts a smile on my face! 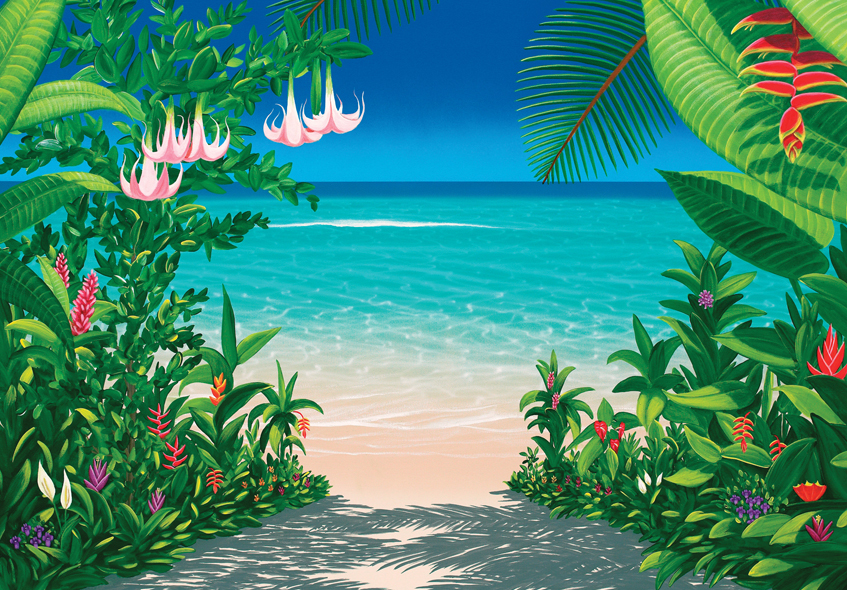 Danny and the Dolphin

‘Danny and the Dolphin” by Kate Sommers is an uplifting children’s story that is perfect for all ages. The Italian … 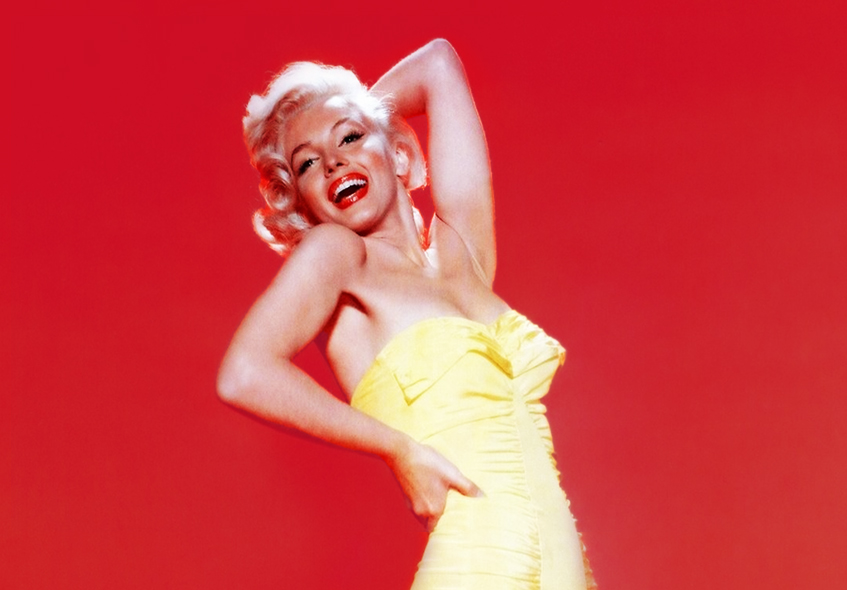 Marilyn Monroe fascinated the world with her child-like, vibrant, glamorous spirit. Overcoming a childhood of abuse, abandonment and lack, she … 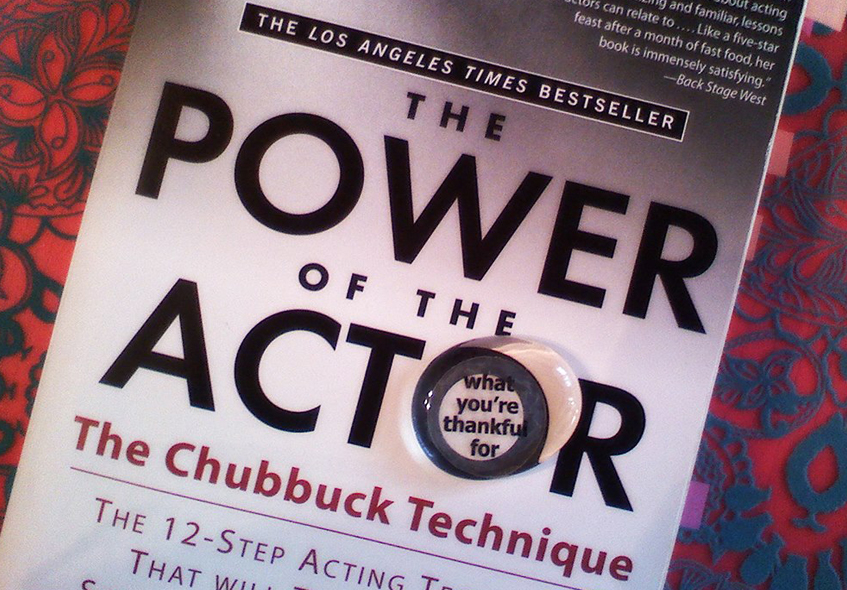 The Magic of Gratitude

A trait that will get you focused, connected and inspired! The power of Gratitude creates benefits on many levels and … 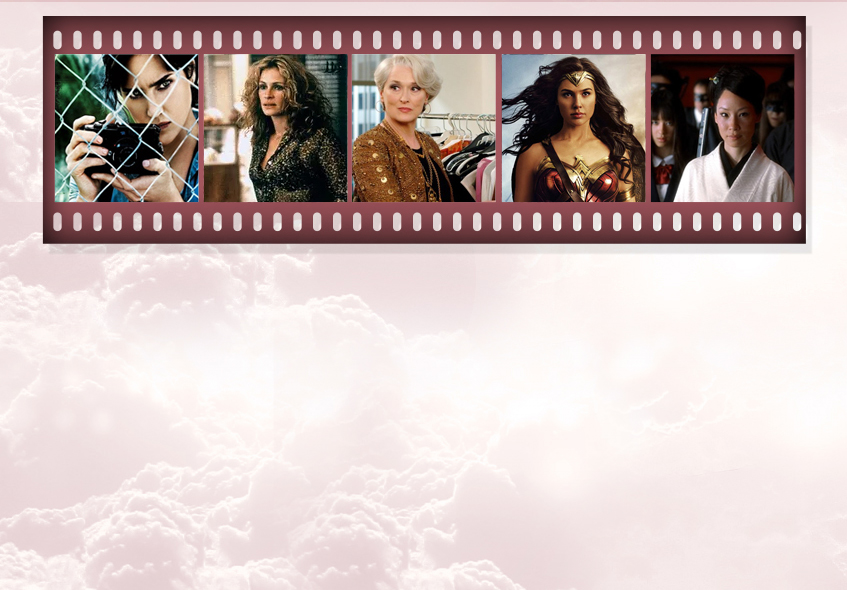 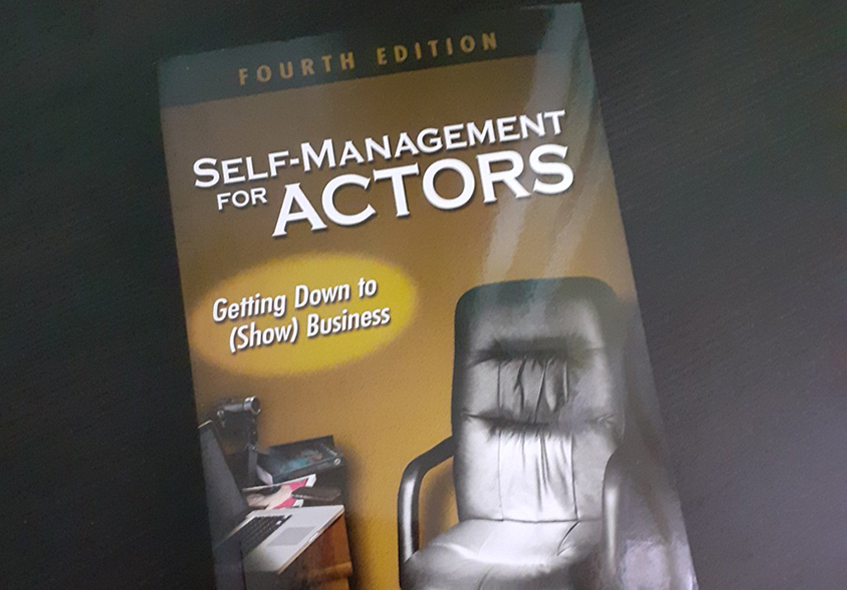 Get in Gear for the New Year with Bonnie Gillespie

Digital Marketing is an ever-expanding reality and, as such, it poses challenges for upcoming actors as well as established ones. … 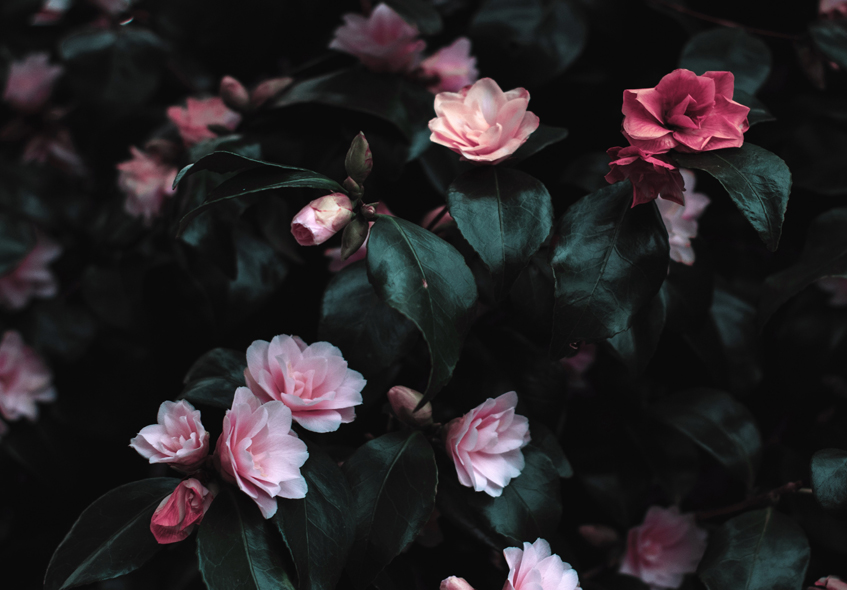 The Gift of Empathy

The great gift of human beings is that we have the power of empathy, we can all sense a mysterious … 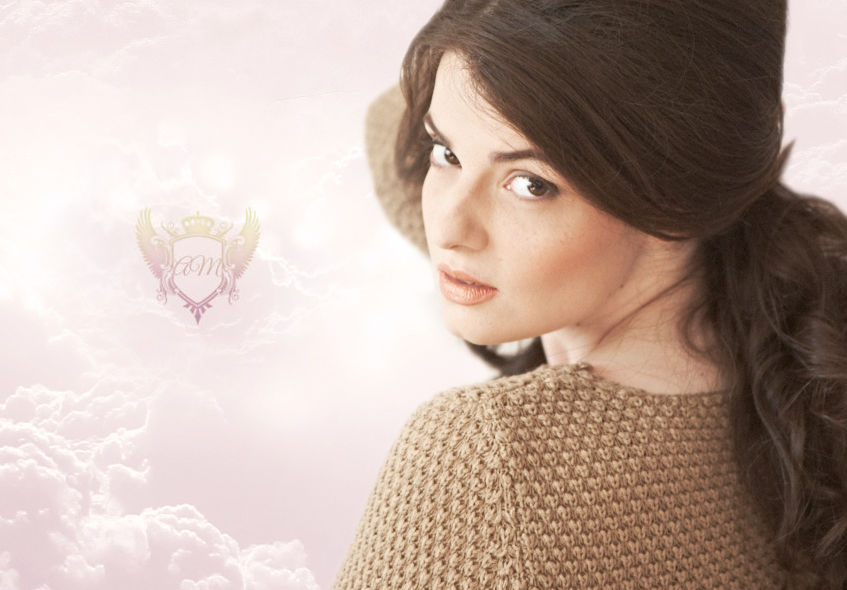 Welcome to my Blog!

I strongly believe the role of an Actor is to inspire hope, joy and love as well as be a …